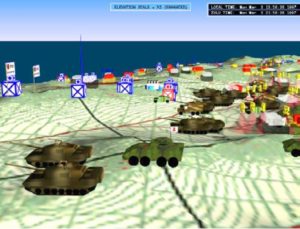 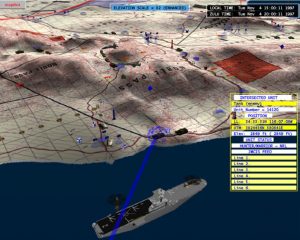 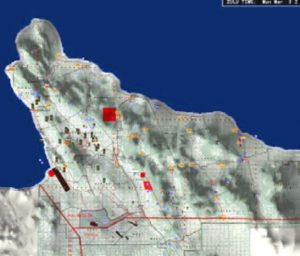 Using a raycast emerging from the wand, units can be selected, this lead to a pop-up window appearing to give all the detailed information of the selected unit. Moreover, units can be grabbed after being selected to be moved around the battlefield which help military commanders to plan their strategy by viewing the potential result directly in context.